Gaming: The Ever Changing Business Industry

There are many successful business industries out there, some are arguably doing better than others. But one that seems to be at the top, and is destined to stay there, is the gaming industry. So much money can be made from gaming, and there are so many successful companies out there that are making their millions through the world of gaming. However, there’s one thing that we know for sure, and that’s that the gaming world is ever changing, and to be successful, you have to evolve as the demands of gaming increase. Luckily for a few companies, that’s exactly what they’re doing. There are some out there who are doing everything right, and attracting the customers that they need to attract. We want you to be that successful, so here’s how you can succeed in the gaming industry. 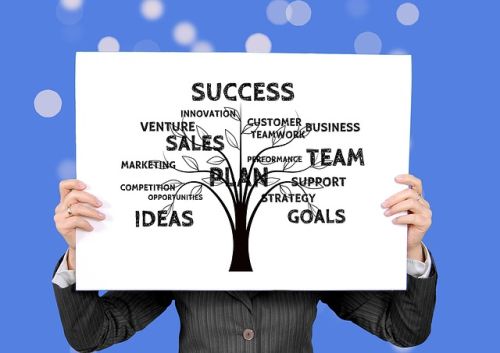 If you want to be successful, you’re going to have to create a franchise as it were. So many games are produced as a one off, but this isn’t what most gamers want. When a really good game gets released, they’re going to cry out for updates, or for a new game to be released a year or so after. Take Final Fantasy for example. It’s a gaming trilogy that has been around for years, and each new game that comes out keeps the users hooked with the different storylines and characters. FF15 A New Empire is the latest in the set of games, and proves why if you get it right, creating new games is going to be the best thing for your company. However, there are some games who take it too far, and create game after game that the population just doesn’t want, sort of like a film. Take the Call of Duty’s for example. As the years go on, the game becomes less and less popular as it is now steering away from what Call of Duty once actually was. So in your quest to earn more money, try not to ruin your franchise.

This then leads us on to talk about the need to produce the right game. By the right game, we mean one that is going to be so successful that it attracts the attention of all the customers you need. The right game should always have a campaign, and an online feature. Not having an online feature is one of the reasons why so many games fail, but this is what people just don’t realise! It should have twists and turns, and it should definitely have ways of upgrading characters, customers are always going to love that!

Competing with competitors is always going to be hard. You’ve got companies out there that are dominating the market with their well known games, which can often be hard to beat. So, the best advice we can give you is to make sure that you’re unique with the games that you’re selling, and make sure you’re selling games that are going to appeal to a wider audience, rather than just a specific type of gamer.

May 31, 2018 By Keral Patel
It's Time to Engage With SEO Embrace Technology And Take Your Business To The Next Level!

Six Ways to Monetize Your Blog

The Risks Of Relying On The Internet Too Much